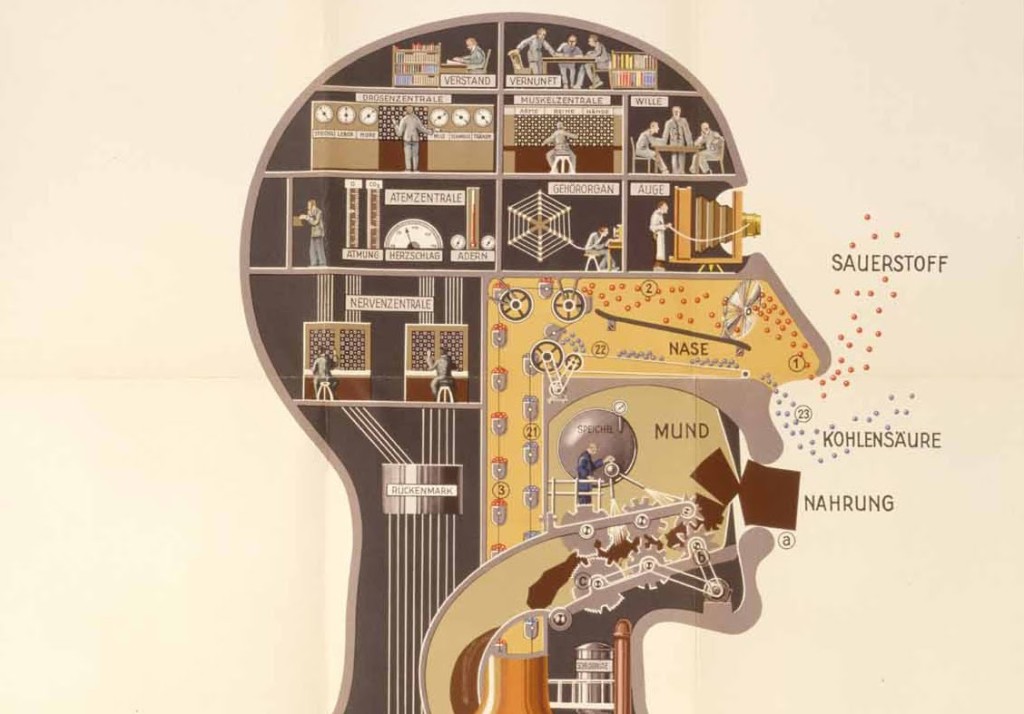 Is it possible to build a computer that effectively simulates human intelligence?  If we did so, would the computer really be intelligent, or would it merely seem to be?  Would the computer have free will?  Do we have free will, or is human freedom merely an illusion?  Do we have immaterial souls that can survive the deaths of our bodies and brains?  In this advanced introduction to the philosophy of mind, we will consider these and other questions about what it means to have a mind, and about the relationship between the mind and the brain.

David Chalmers, ‘How Do You Explain Consciousness?’

Daniel Dennett, ‘The Illusion of Consciousness’