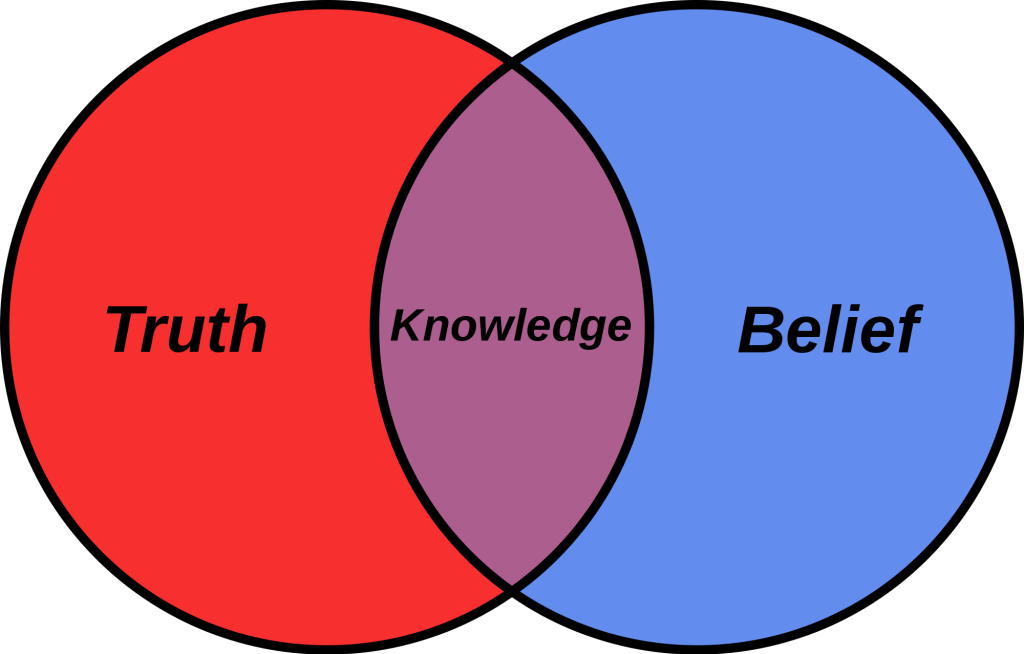 This course will focus on recent debates in social epistemology, particularly those concerning the rationality of trust in oneself and in others.  Our central questions will include:  When is it rational to believe the testimony of another person?  When is it rational to persist in beliefs that you came to hold in the past?  How should you respond to disagreement from an epistemic peer, who appears to be as reasonable, informed, and intelligent as you, but whose beliefs regarding controversial questions contradict your own?  Is it rational for you to persist in beliefs that you know you would have rejected had you been raised in another family or culture?  How should you respond to evidence supporting that you might not be as trustworthy as you previously believed?